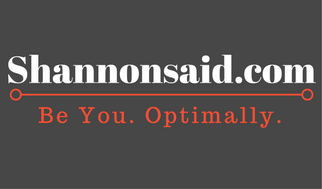 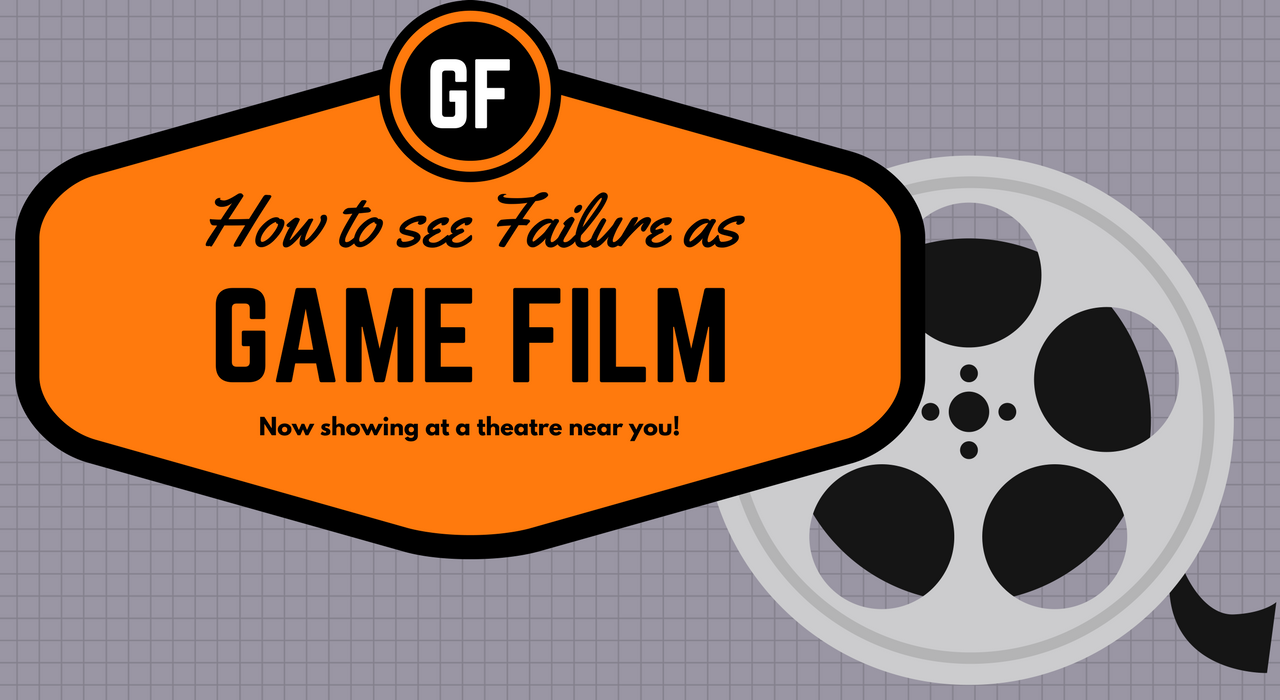 Ever felt like waiting to take action on a project or goal until you felt more confident or motivated?

We all do this!

The funny thing is that science tells us that this is exactly the opposite of what we want to do!

Actually taking the action creates the confidence and the motivation we think we need to move towards success!

Fear of making a mistake or failing to reach a goal keeps us from taking action.

Of course, when we don't take action towards a goal, we fail to reach it anyway so we create the "failure" by failing to act.

What if you could think of failure in a totally new way?

What does an athlete do after the game to prepare for the next week or the season? Yep!  The great ones review game film.  Lots of game film.

They don't review game film to see themselves do things well as much to look at when things didn't go well.  They take that information and...